5 Historical Hemorrhoids treatments that are hard to believe! 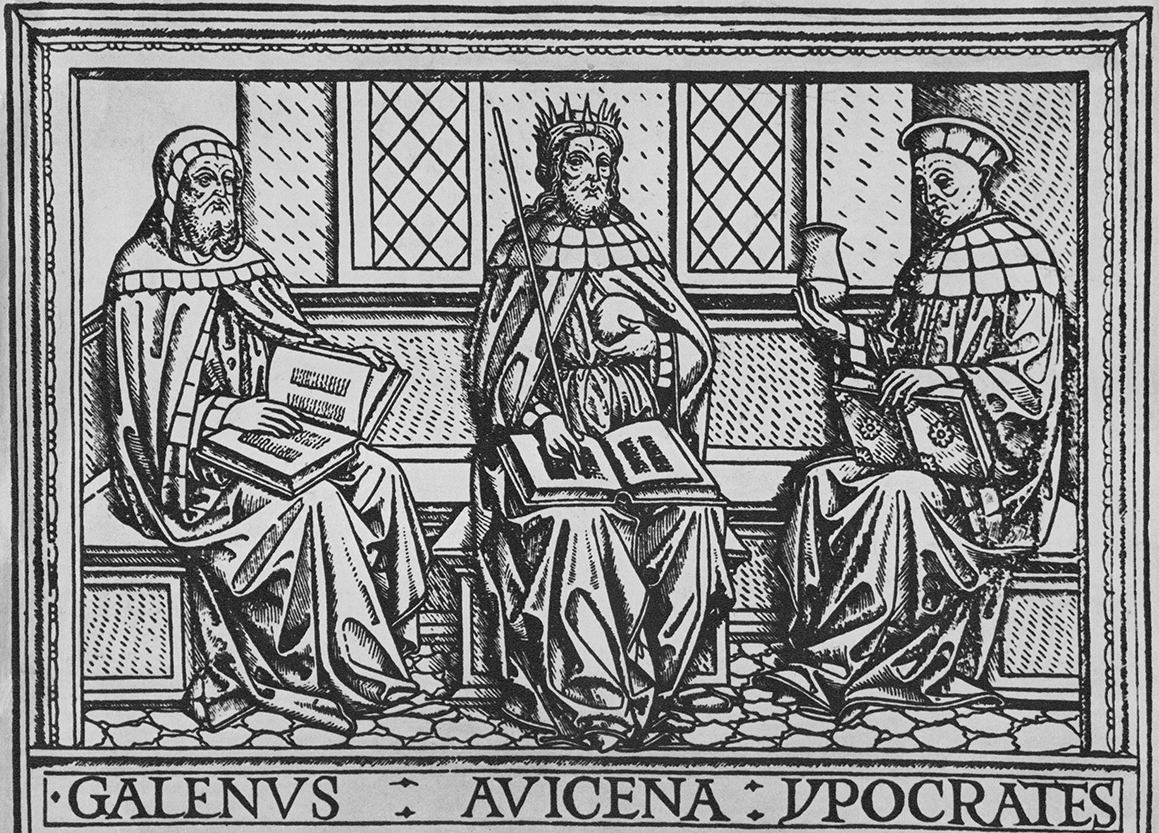 We all know hemorrhoids are a very common problem, and the most common anorectal disorder.

Some studies suggest that almost half of all people will present with at least one episode of symptomatic hemorrhoids during their lifespans. [1] What many people may not know is that hemorrhoids are frequently mentioned in historical writings and texts – as if to emphasize the significance this affliction has had on us as a species – and the earliest references go back thousands of years.

Let us look back at some of the treatments over the centuries - and rejoice at how far we’ve come!

Celsus, in the seven books of “Re Medica”, recommended either the ligation of hemorrhoids by flax then excision or the excision alone and then a stitch. Around this time, Galen suggested that the management of hemorrhoids be based on laxatives, leeches, and ointment. He also proposed ligation by a tight thread as the only surgical option. [4]

During this time no significant advancements were made for treating hemorrhoids. The methods described by classic authors became popular in Arabia and Europe, but these methods had high mortality and frequent complications. Operations were also carried out by unskilled charlatans and barber-surgeons, which discouraged people from considering surgery [5]

Given what the other remedies are like, this one is possibly the most amazing - even though it’s not really historical - yet! Today, you can address the symptoms and duration of hemorrhoids with a simple pill taken orally, without having to consider messy creams, ointments, suppositories, or any of the serious surgical methods detailed in this article.

The HEMOVEL® pill helps to reduce the duration and severity of hemorrhoids from the "inside out", working in the body to relieve symptoms. It is clinically proven and available over-the-counter! [9]

This product may not be right for you. Always read and follow the label. 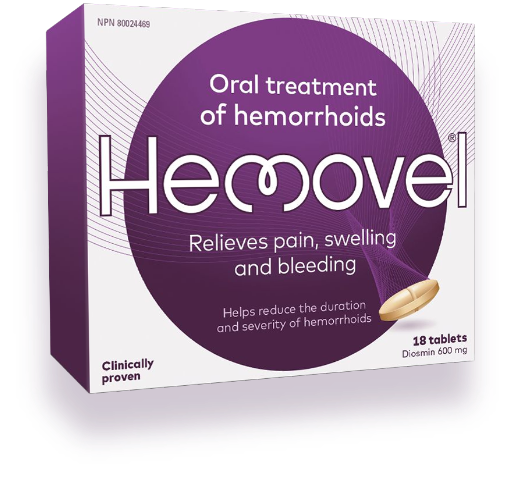 Get your print-at-home coupon here for your next purchase of HEMOVEL®.

Straining too much during a bowel movement can cause hemorrhoids. If you’re suffering from occasional constipation, find the treatment that’s right for your specific needs—before it triggers another problem.

Norwell Consumer Healthcare Inc. is an affiliate of Pharmascience Inc.
The product information provided in this site is intended only for the residents of canada.